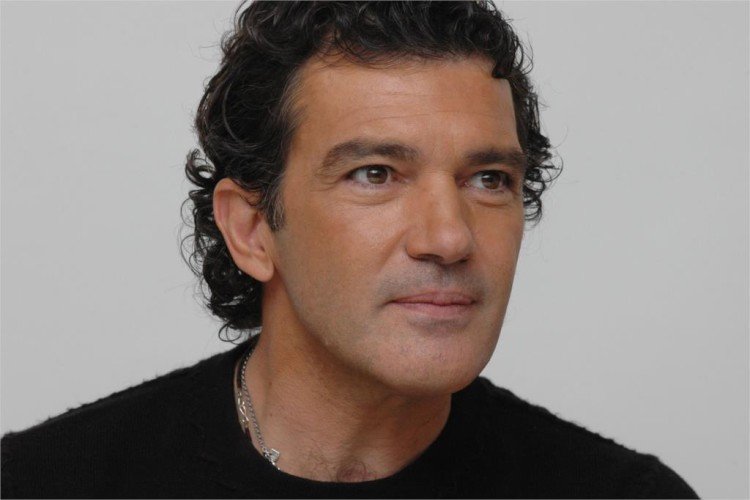 The original followed an, alcoholic, down-on-his-luck, divorced screenwriter who invites a mysterious vagabond to stay at his woodland home while a serial killer preys on young women in the area.