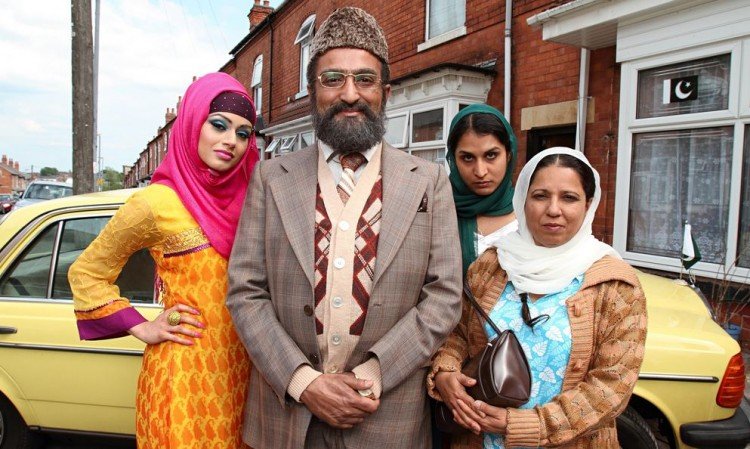 Comedy about a pompous and deluded ‘community leader’, this first new episode sees the family deciding to have a family day out at Farley Manor, which is putting on a display of Indian treasures collected during the British Raj. Mr Khan’s efforts to impress the council committee are put on hold while he minds Naani round the old manor. Starring Adil Ray, Shobu Kapoor, Krupa Pattani and Bhavna Limbachia.