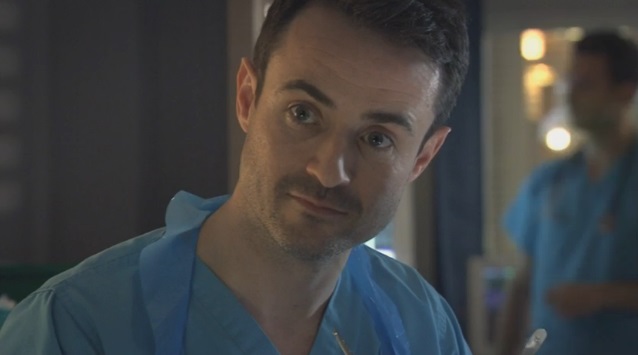 Raf resolves to give Harry a chance to prove himself, Guy is concerned for Zosia’s health following her traumatic break up with Jesse and Adele wonders if he is ready for a relationship after Bonnie’s tragic death.

Holby City airs Tuesday nights at 20:00pm on BBC One.