Jessica Hynes picks up BAFTA win for There She Goes 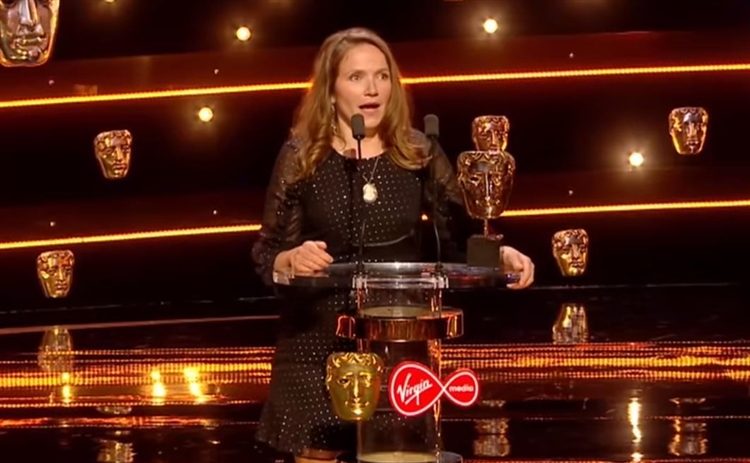 Actress Jessica Hynes, star of the Simon Hynd directed comedy series There She Goes, has won the BAFTA award for Best Female Performance in a Comedy Programme at this month’s ceremony.

Co-starring David Tennant, the show paints an unflinching and honest portrait of the day to day difficulties involved with caring for a young girl with learning disabilities. Hyne’s debut feature film as writer/director, The Fight, was also released earlier this year.