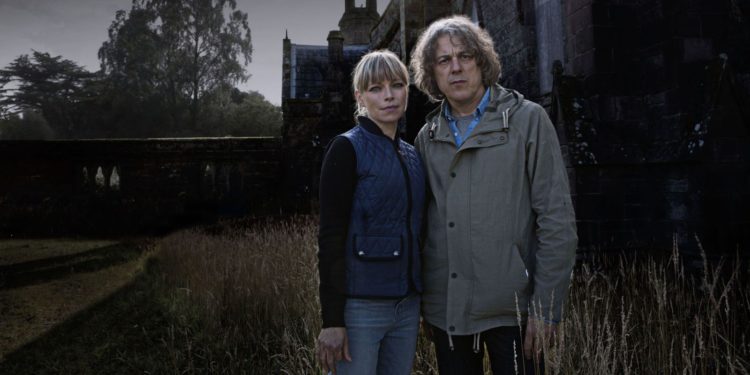 The story concerns a veteran horror film director who suffers a stroke and becomes paralysed right before he can reveal the truth of his family’s history to his visiting stepdaughter. He lives in a home named Daemon’s Roost, which used to be owned by a 19th century sorcerer who would summon the powers of Hell to taunt and traumatise his victims. With Creek’s help, the stepdaughter must uncover the secrets that have bubbled close to the surface..