Stephen Volk’s Extrasensory – new teaser and behind the scenes interview 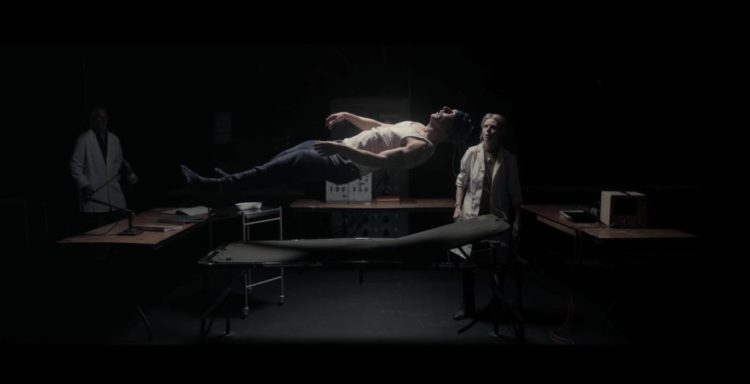 The new sci-fi project from Stephen Volk – about twin Russian brothers forced into a space-based ESP experiment – has cooked up its first thrilling teaser trailer. Check it out here.

Ghostwatch: Behind the Curtain‘s Rich Lawden was invited along to the trailer shoot last summer. Read his first impressions, along with an exclusive interview with Stephen Volk about the inspiration behind the script and what it was like to be working with Lesley Manning again after 20 years, at his website.