The Age of Olympus – the new novel from Gavin Scott 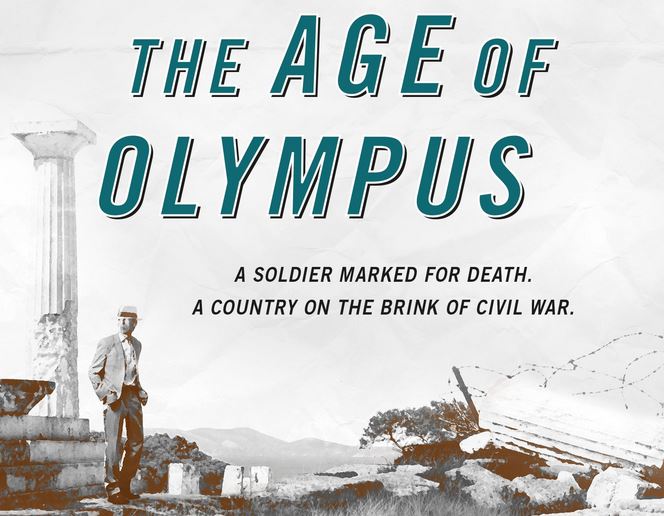 Travelling to Greece to recover an ancient Cretan stone, Duncan Forrester is a witness to the poisoning of a Greek poet. The intended victim however, is a General being approached to lead the military arm of the Greek communists. Between further attempts on the General’s life and an enemy from his own past closing in, Forrester finds himself facing down a country with a very uncertain future.