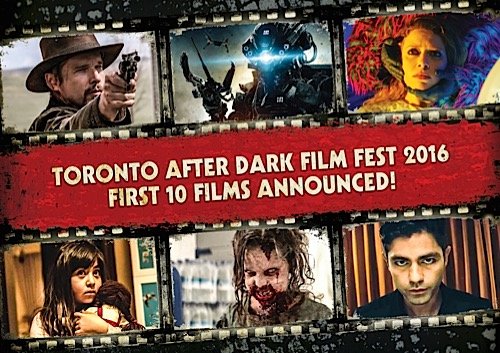 Paul Gerstenberger‘s ‘The Rezort’ will receive it’s Canadian/North American premiere at Toronto’s very own After Dark Film Festival – one of the most exciting events for purveyors of genre cinema.

Announced alongside movies like Ti West’s ‘In a Valley of Violence’ and Sundance horror breakout hit ‘Under the Shadow’, the festival runs from October 13th-21st.