Alien vs Predator: Armageddon – the latest novel from Tim Lebbon out now 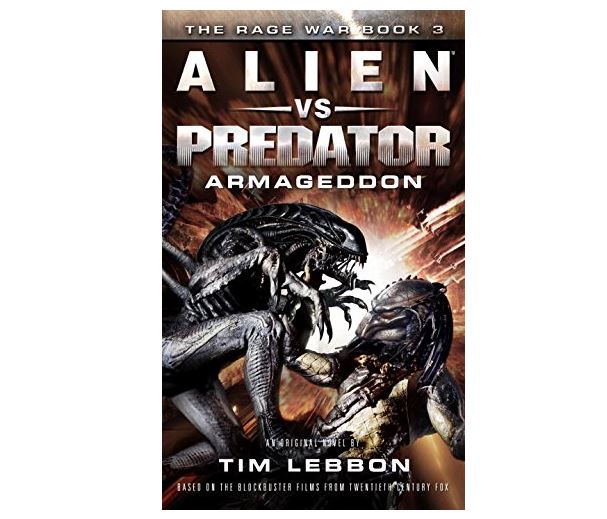 The third entry to the Rage War saga, ‘Alien vs Predator: Armageddon’ is the new novel from writer Tim Lebbon and available now.

When the Rage return to claim Earth as their own, mankind’s only hope is a deal struck with the unlikeliest of allies – the deadly Predators. Facing off against the Rage’s secret weapon – the Xenomorphs – the fate of the human race is in the balance. But the outcome may rest in another surprising entity – a single andriod, Liliya of the Rage.