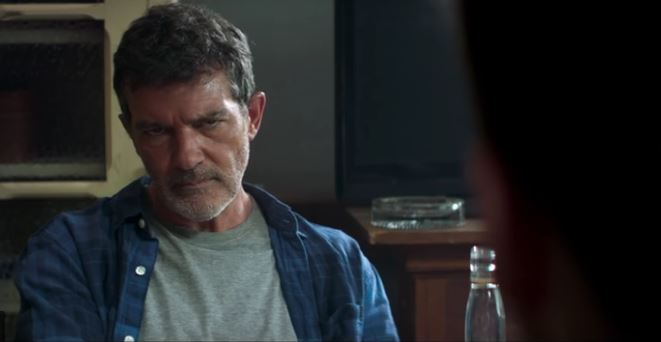 Black Butterfly – an English Language remake of the 2008 French film, Papillion Noir – was co-written by Justin Stanley and has it’s UK premiere at the Raindance Film Festival on Thursday 21st September. Info and tickets can be found here.

Starring Antonio Banderas, Piper Perabo and Jonathan Rhys Meyers, it’s a tense thriller about a reclusive writer who finds himself at odds with a drifter in his isolated, woodland cabin. After a storm knocks out the power, the situation quickly threatens to boil over into violence and tragedy.