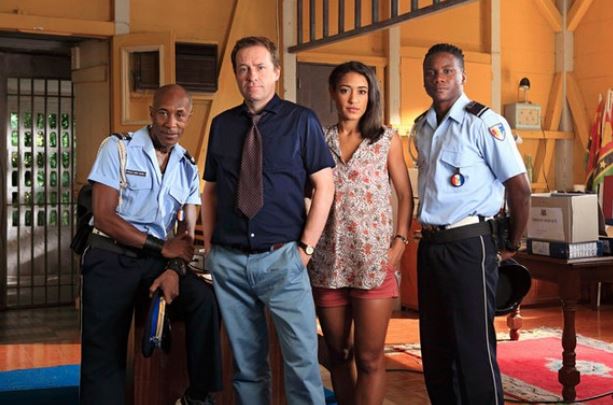 The new series of Death in Paradise kicks off in the new year, directed by Jonathan Gershfield. Don’t miss it – Thursday, January 4th at 9pm on BBC One.