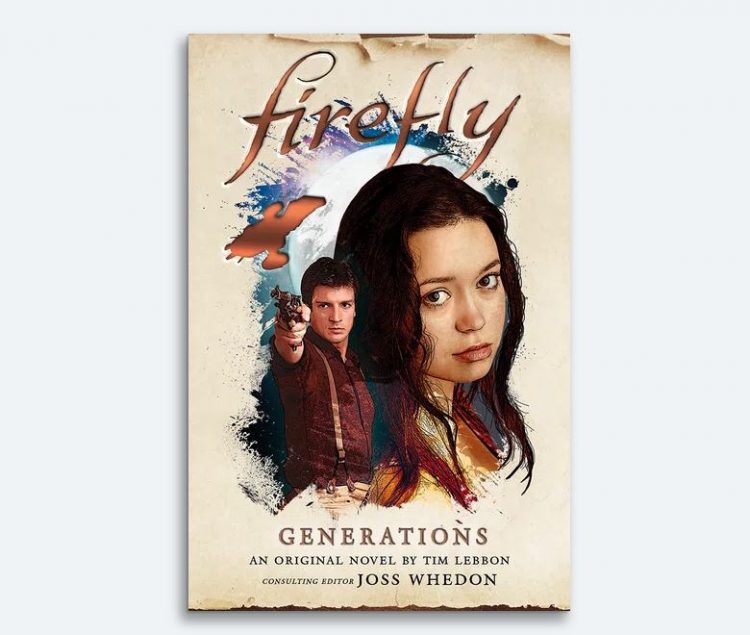 Tim Lebbon‘s latest novel is available now. Based on Joss Whedon’s seminal sci-fi TV series, Firefly Generations sees Captain Mal Reynolds winning a myseterious map in a game of cards, later discovering that River Tam can decypher it. Sensing a huge salvage opportunity, Mal jumps at the chance to track down one of the legendary ships known as the Arks but as they close in on their prize, they quickly realise the dead ship might not be so dead as it seems.

With Joss Whedon on board as consulting editor, this is a fantastic continuation to the

Posted by: Linda SeifertDate: November 17, 2020 Categories: Uncategorized
The Hole in the Ground nominated for IFTA Awards including Best Film and Best Director
WHAT HAPPENED TO CROW 64?