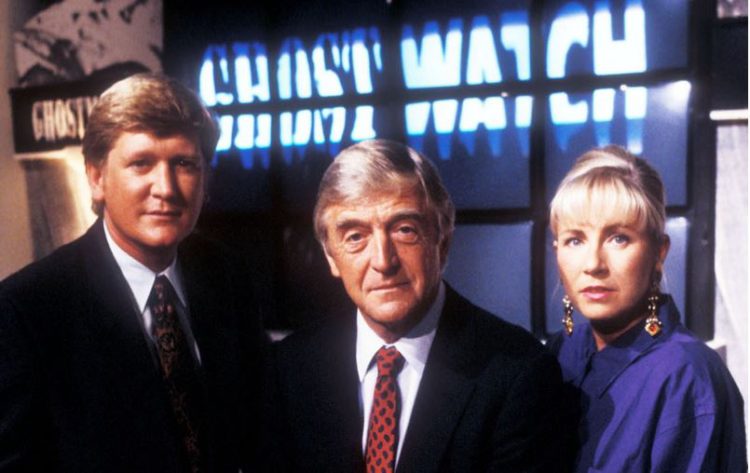 On Halloween night, 1992, Ghostwatch – the infamous horror mockumentary from LSM writer Stephen Volk and director Lesley Manning – screened on BBC One and subsequently sent the nation into a panicked frenzy.

The New Statesman recently released this in depth retrospective article here. Keep an eye out over the Halloween period for more pieces, including one from the BBC themselves next week.

Depicted as a live TV broadcast, it saw presenter Sarah Greene investigate an alleged haunting at a suburban house in Northolt whilst Michael Parkinson acted as sceptic from the studio. As the paranormal activity slowly increased, terrified viewers called in to the switchboard in their thousands. The show’s legacy continues to grow twenty five years on.