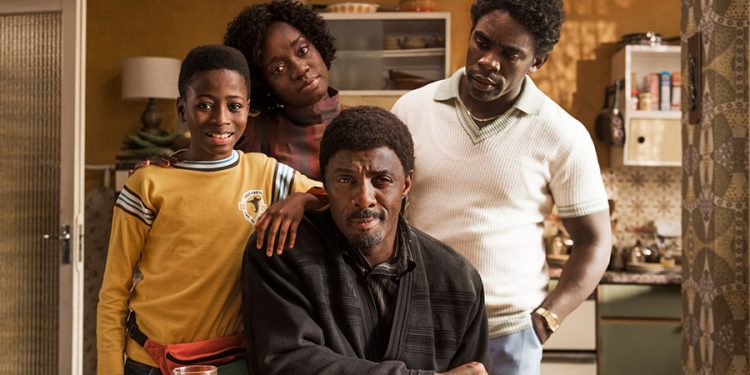 Sandy Johnson directs the second series of the semi-autobiographical comedy, created by and starring Idris Elba (Thor Ragnarok, The Wire). The series releases on Wednesday 16th October on Sky One and NOW TV.

Based on Idris Elba’s childhood growing up in 1980s London, it follows Walter (Elba) as he gets elected as a union rep at his factory. Co-starring comedian Bill Bailey (Hot Fuzz) and Neil D’Souza (Humans), the show is produced by Green Door Pictures.