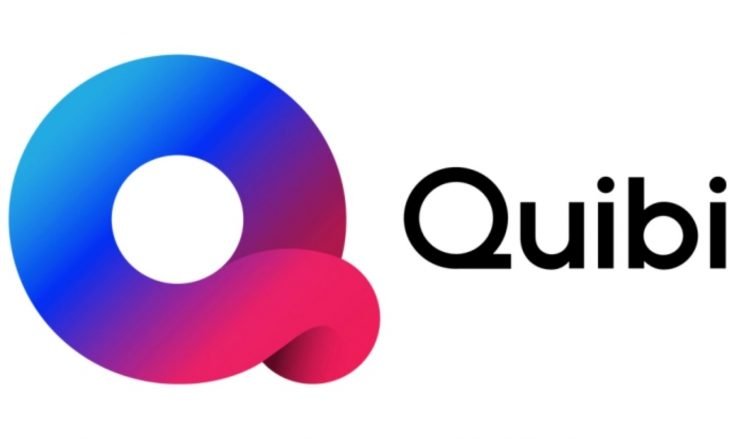 The Hole in the Ground filmmaker Lee Cronin is set to direct an episode of the upcoming Quibi horror anthology series 50 States of Fright, the new brainchild from Sam Raimi. Each episode of the series will depict a famous urban legend or folktale from a different State. Lee’s episode – 13 Steps to Hell, from writer Sarah Conradt-Kroehler – will be a Washington based story.