Midwinter of the Spirit nominated at the British Fantasy Awards 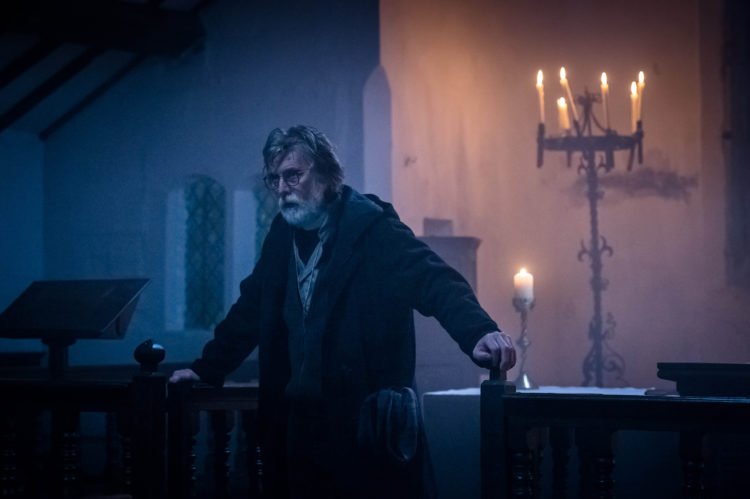 The ITV adaptation of Phil Rickman’s horror novel, written by Stephen Volk, is up for the Best Film/Television category at this year’s awards.

The gothic horror miniseries aired late last year on ITV and starred David Threlfall (Shameless), Anna Maxwell Martin (And Then There Were None) and Kate Dickie (The Witch, Game of Thrones). It was directed by Richard Clark.