Moon and Me sets US premiere date 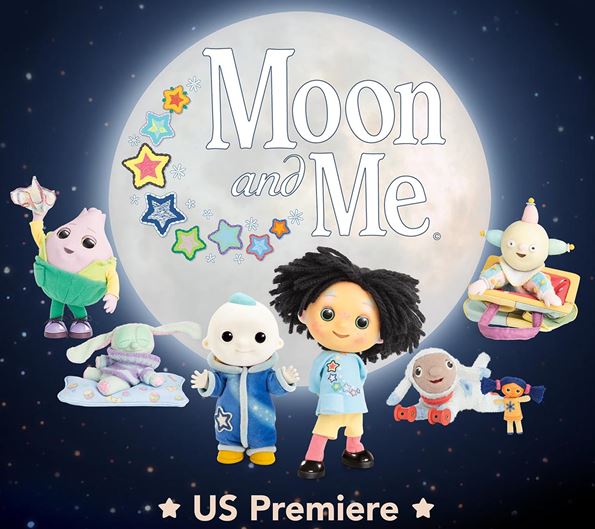 Simon Gibney directs a number of episodes of Moon and Me, a new children’s puppet series which will start airing on Monday 20th May at 8:00am EST on NBC Universal Kids in the US.

The first episode to hit stateside is ‘The Silly Song’, featuring guest star Michael Bublé singing “The Horsey in the House”. Created by Teletubbies mastermind Andrew Davenport, the stop motion series tells the story of a tightly bonded family of toys living in the Toy House who are visited by a new friend from the moon.

Posted by: Linda SeifertDate: May 17, 2019 Categories: Television
Jessica Hynes picks up BAFTA win for There She Goes
Sean Grundy’s radio play Rita, Sue and Andrea Too is now on iPlayer