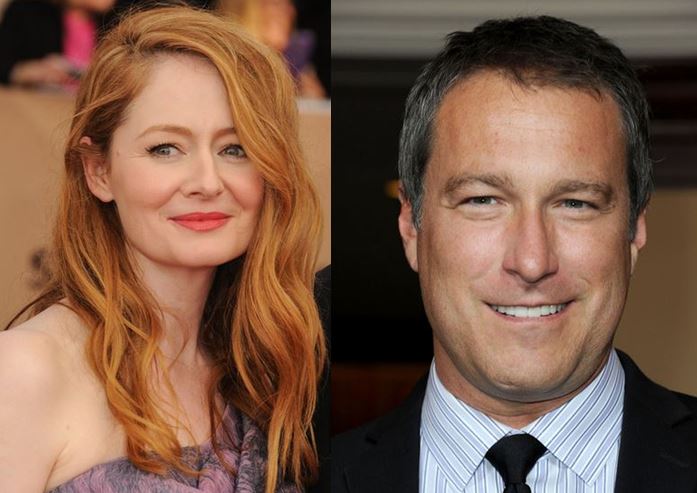 The feature film adaptation of Tim Lebbon‘s novel The Silence is now in production, directed by John R. Leonetti (Annabelle). The horror thriller follows a deaf teenager whose heightened senses come in handy when a new lethal species of blind, winged creatures known as Vesps attack the human population. Hiding out in the woods with her family, they must live in total silence to survive. Added to the cast are Miranda Otto (The Lord of the Rings, War of the Worlds) and John Corbett (My Big Fat Greek Wedding, Sex and the City) – joining the already announced Stanley Tucci.

The adaptation is written by Carey and Shane Van Dyke (Chernobyl Diaries) with producers including Robert Kulzer (the Resident Evil series), Alexandra Milchan (Bullet to the Head), and Scott Lambert.