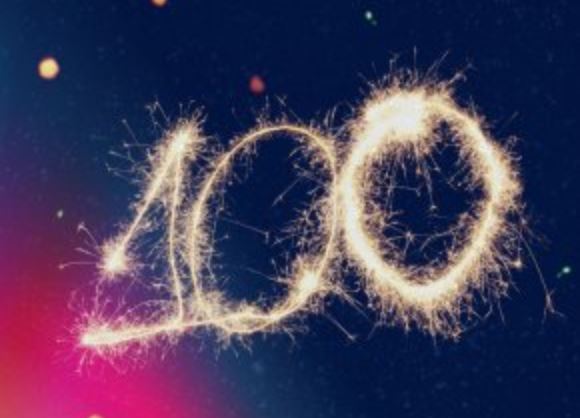 The Tron 100 Festival will celebrate a week’s worth of new writing from The Tron 100 Club – a development intiative from the Tron Theatre in Glasgow. The latest, in-progress play from Clive King (The Tears of Cora Pearl) kicks off the event on June 20th.

Directed by Alyson Woodhouse, the play sees two former courtesans struggling to keep it together in a shared flat in Paris, based on a true story of strong women fighting back against the patriarchy of the 19th century.