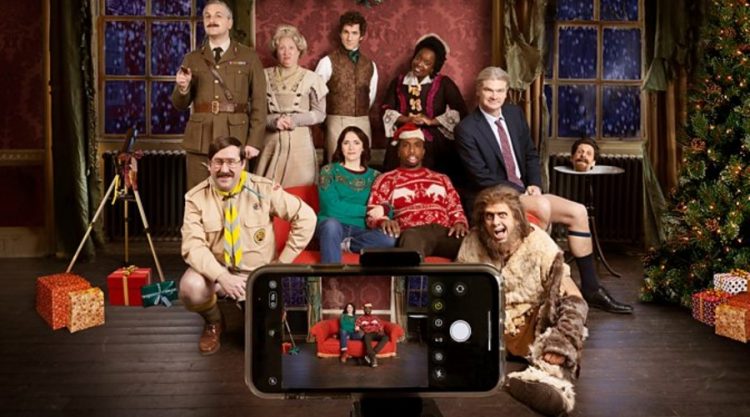 December 8, 2022 · Comments Off on GHOSTS CHRISTMAS SPECIAL DIRECTED BY SIMON HYND TO AIR ON CHRISTMAS DAY

Simon Hynd directed this year’s GHOSTS Christmas Special, which will air on BBC 1 on Christmas Day at 19:25 pm. It will be available on iPlayer thereafter. 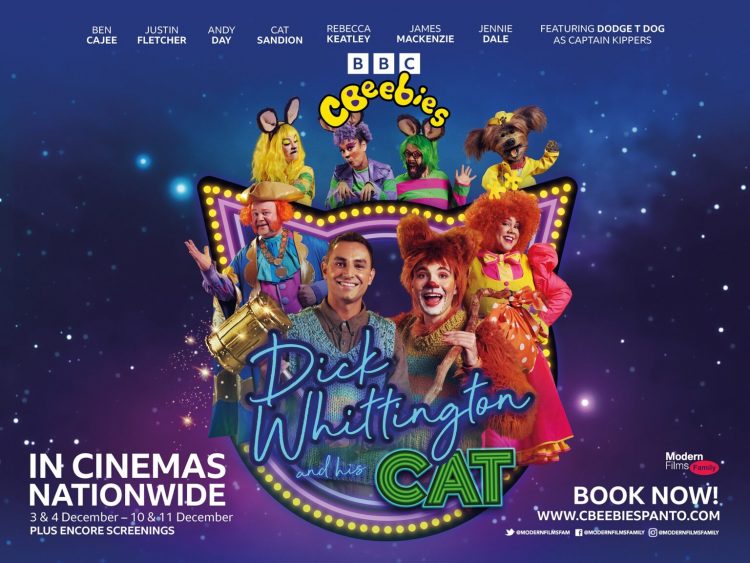 CBeebies Dick Whittington, written by Nathan Cockerill, due for release in uk cinemas in early December

November 24, 2022 · Comments Off on CBeebies Dick Whittington, written by Nathan Cockerill, due for release in uk cinemas in early December

This year’s CBeebies Christmas Show DICK WHITTINGTON AND HIS CAT, written by Nathan Cockerill, will be playing in cinemas nationwide in the UK on 3rd & 4th and 10th & 11th December. The show starts CBeebies favourites including Justin Fletcher and Andy Day. Tickets can be booked at: http://www.cbeebiespanto.com 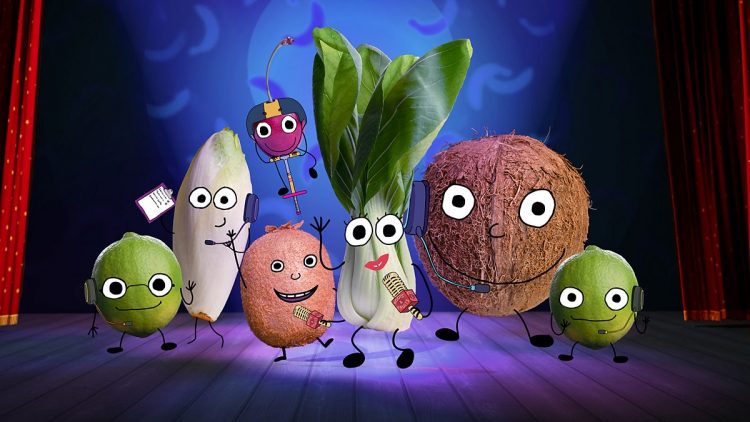 The new CBeebies series ROOTS AND FRUITS, starring fruit and veg performing and revealing fascinating facts about themselves in the most nutritious variety show around, begins its run on 24th October. Paul Gerstenberger wrote two episode of the show.

evil dead rise, written and directed by Lee Cronin, to be released in the uk in April 2023

The latest entry into the ever-popular EVIL DEAD franchise, written and directed by Lee Cronin, will be released theatrical in the UK on 21st April 2023 by StudioCanal.