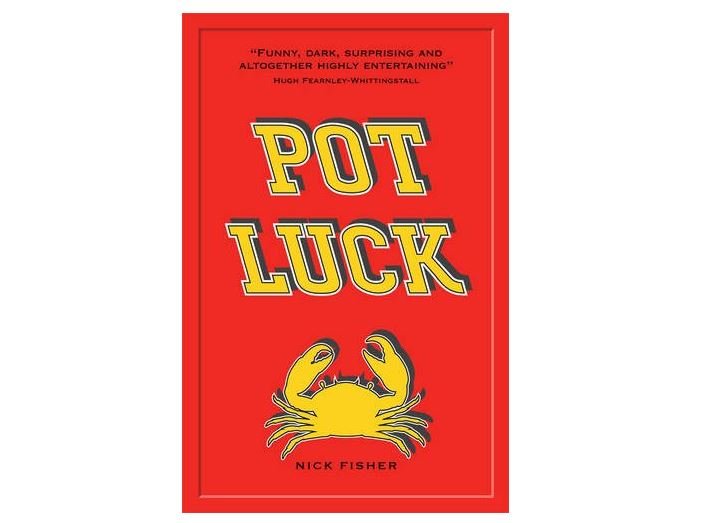 Pot Luck, the crime thriller novel from Nick Fisher currently in development as a TV series with Kindle Entertainment, has been announced as one of the eight finalists selected to pitch at the upcoming International Drama Summit at Content London on November 27th.

The story of two brothers who make a startling discovery out at sea whilst working on their struggling crab fishing boat, it has David Tennant attached to star. The winning project will be unveiled on November 28th at The International Drama Awards.