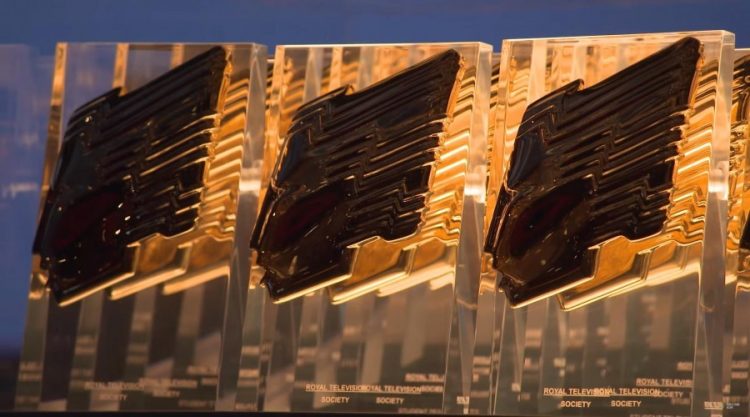 The RTS Craft & Design Awards have been announced, including a nod for Nick Wood (Director – Multicamera) for his work on Not Going Out. Winners will be announced on November 25th during a ceremony at the London Hilton.

The RTS Craft & Design Awards celebrate excellence in broadcast television with a focus on the larger variety of skills and jobs involved in production itself.