Not Going Out Series 9 starts this March 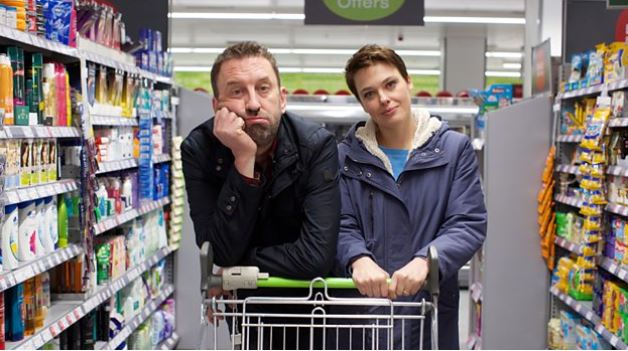 Directed by Nick Wood and produced by Jamie Rix, the Lee Mack starring sitcom Not Going Out returns for a ninth series on Thursday 8th March at 9pm on BBC One.