Out now – the official novelization of Kong: Skull Island by Tim Lebbon 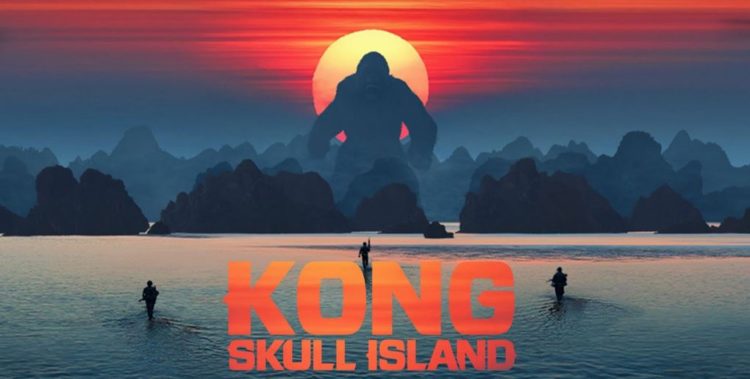 Returning to the big screen, Kong is back and bigger than ever! Accompanying the new movie (out in cinemas now) is the official novelization, written by Tim Lebbon. Head on over to Amazon to pick up a copy today.

As the Vietnam War comes to a close, the government agency Monarch set out on a scientific expedition to an uncharted island, aided by a military escort. They soon discover that they are in a lost land of Gods and monsters and the only thing keeping the horrors at bay is the king himself – Kong.