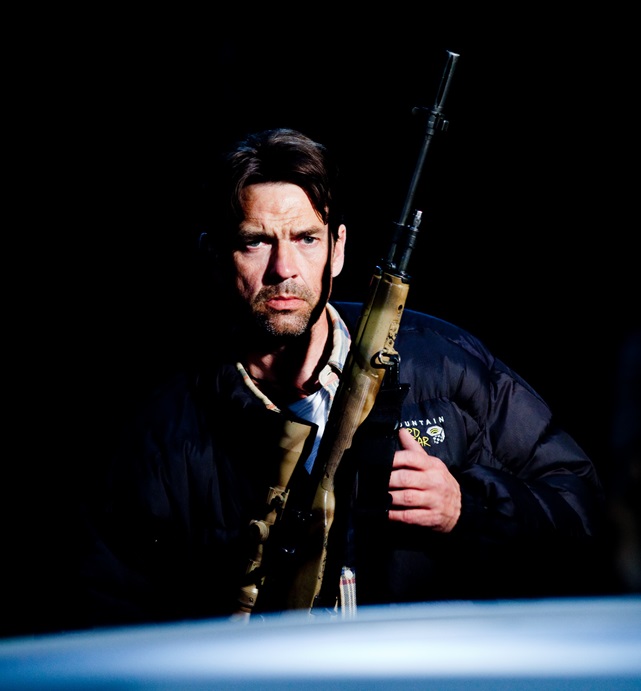 Directed by Steve Barker and produced by Matador Pictures, The Captain Starlight Company and UMedia, the film is set towards the end of a global zombie apocalypse. Mankind has begun to turn the tide against the undead and a safari like resort now offers punters the opportunity to kill zombies for sport. But when zombie rights activists get involved, the delicate balance between survival and chaos is soon brought under threat.

Starring Dougray Scott, Jessica De Gouw and Martin McCann, shooting is scheduled to take place in Wales and Mallorca over the coming months.