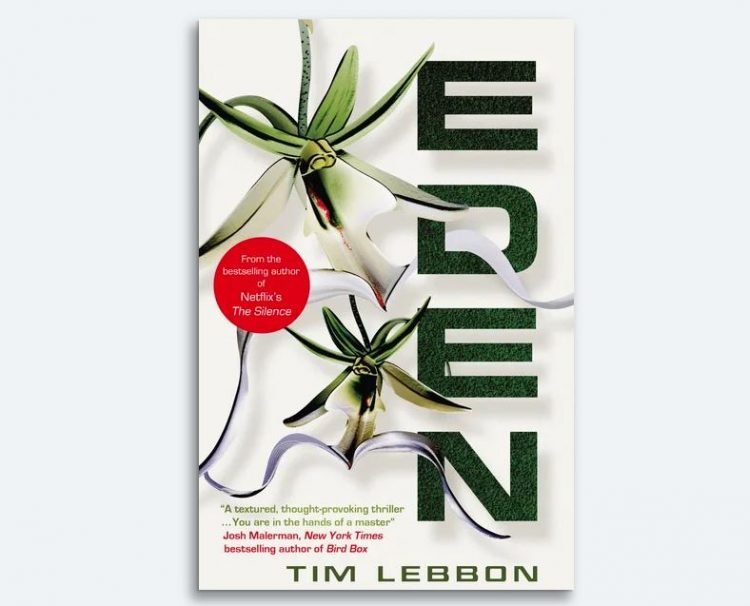 Eden, the new sci-fi novel from Tim Lebbon, is set to be published across the next few months through Titan Books: 7th April in the US and 25th May in the UK.

Set in a near future where climate change has all but devastated the Earth save for a few designated ‘Virgin Zones’ – areas off limits to humans and returned to nature – a team of adventurous racers head into the oldest of all the Zones, known as Eden. The trip is a cover for an intense rescue mission but nobody could have predicted the way that nature has returned to an elemental, primeval and dangerous state.