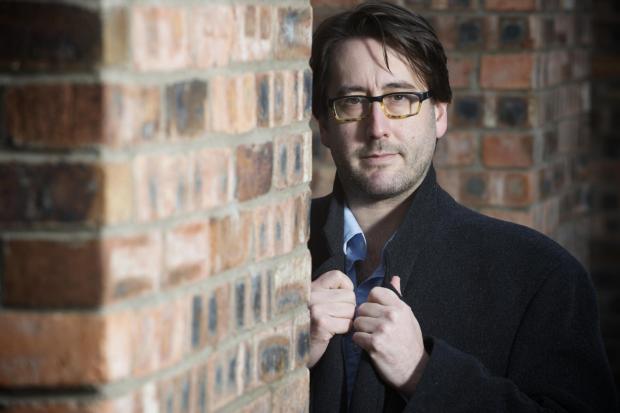 LSM director Robbie Fraser, who has his latest documentary ‘Hamish’ screening at the Glasgow Film Festival this month, has been chosen as the 2016 receipient of the Scottish Book Trust’s Next Chapter Award, which celebrates unpublished writers over 40.

Robbie’s first novel, a thriller called Bamako, tells the story of a group of disaffected adventurers who plot a bank heist in Mali, West Africa.

He wins a £1000 bursary, nine months of mentoring and two weeks at creative writing centre Cove Park, which will assist him in developing his story to publication standard.