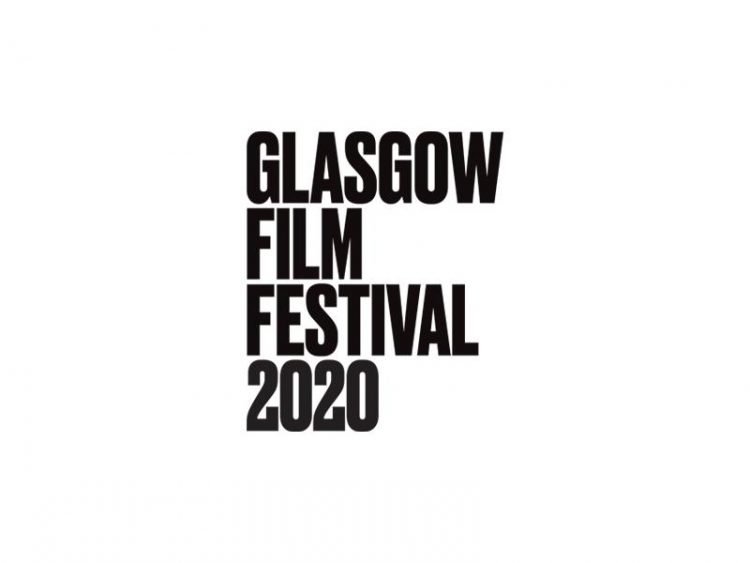 Pictures from Afghanistan, the new documentary from director Robbie Fraser, screens on Sunday 1st March at 1:15pm as part of this year’s Glasgow Film Festival.

The film charts the life of David Pratt, a photojournalist who has spent decades capturing iconic images of worldwide conflicts. Here, he returns to Afghanistan; a country that has become deeply personal to him, having been a witness to many cultural events from the Soviet invasion of the 80s right through to the rise of the Taliban. Visiting the people and places that have meant so much to him, the film is a truly unique and touching account of Afghanistan life.