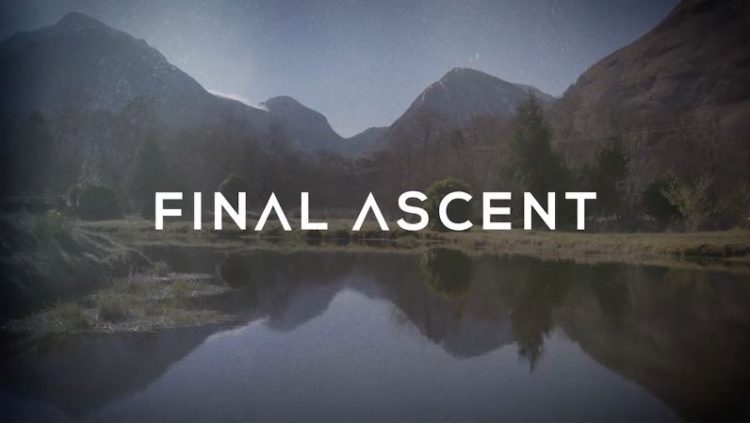 Final Ascent, the new documentary chronicling the astounding true story of legendary mountaineer Hamish MacInnes directed by Robbie Fraser, is premiering at the Glasgow Film Festival on the 3rd of March. Joining Robbie on stage at the event will be narrator Michael Palin and Hamish MacInnes himself.

This poignant portrait of an adventurous, one of a kind man sees the accomplished climber face his biggest challenge yet – his own mind. After being sectioned for his own safety, Hamish dived back into his past accomplishments to trigger lost memories and reconnect with his own life and legacy.