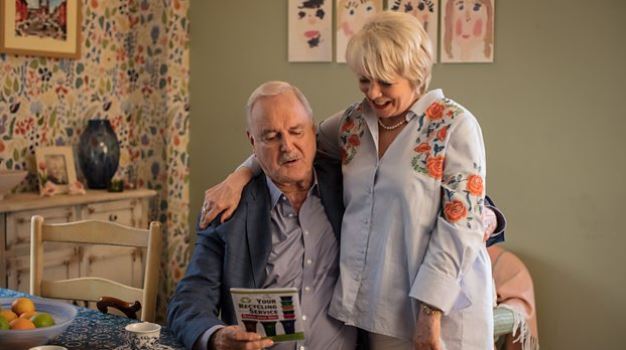 Hold the Sunset, a brand new comedy series directed Sandy Johnson and starring John Cleese, starts on Sunday the 18th of February at 7:30pm on BBC One. It follows the rekindled romance between a widow and her old flame, which is challenged by the reappearance of her adult son who has left his family and career to move back home.