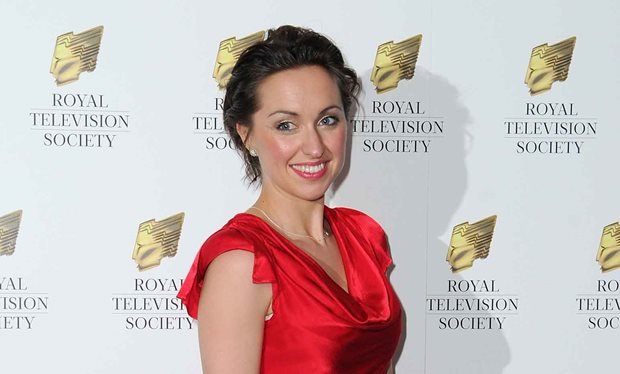 The new prequel to classic BBC sitcom “Keeping Up Appearances”, is to be directed by Sandy Johnson. The one off special is part of the BBC’s landmark sitcom season, which will revisit many classic shows including Porridge and Are You Being Served to celebrate 60 years of television comedy – marked by the debut of Hancock’s Half Hour

Kerry Howard has recently been cast as the young Hyacinth Bucket, having previously starred in Him & Her and A Gert Lush Christmas.