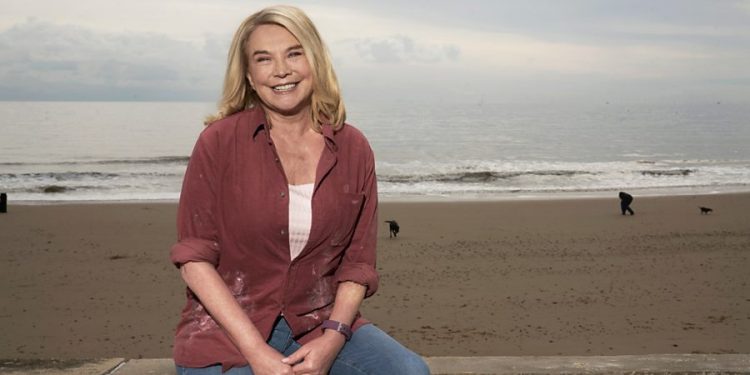 Written by Lucy Montgomery and Rhys Thomas, the half hour pilot follows Anita (Amanda Redman – Sexy Beast, New Tricks), a divorcee in her sixties whose two grown up children show no signs of giving her any grandchildren any time soon. When Anita hears about an Indian woman in her seventies who recently had a baby of her own, she begins to wonder if she could follow suit. But when her daughter Joanne (Lisa McGrillis – Deadwater Fell, Mum) unexpectedly falls pregnant at the same time, their turbulent relationship is put to the test.

Produced by Kudos for the BBC.