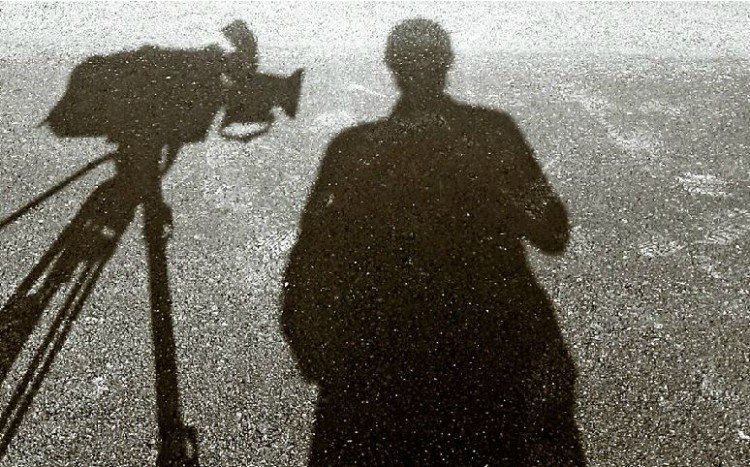 “In Pieces to Camera” is the new radio play from LSM writer Sean Grundy, following a writer fighting for his career and marriage. Listen over on iPlayer here – available for the new 25 days.

Stephen Ridges, a writer on a TV show, is about to be fired. As if that wasn’t bad enough, his wife has just phoned to tell him not to bother coming home unless he can turn it all around. He has 12 hours. He’s working on a scripted reality programme involving kids parties called ‘Jelly House’ and is having issues exploiting real people’s lives for entertainment. We listen in on meetings where talk of ‘spiking’ the jelly and planting unseen fathers are excitedly agreed in a world where crazed media people will do anything for ratings.