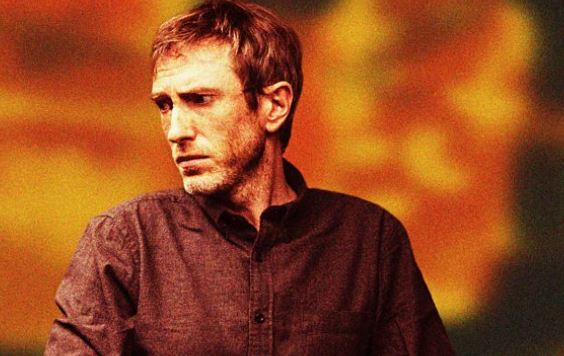 Low – the latest radio play from Sean Grundy – is a heartfelt comedic drama that recounts David Bowie’s iconic years in Berlin. Fighting for stability after his rocky time in LA, the play shines a light on how Berlin helped Bowie recover and bounce back with one of the most celebrated albums of all time… 1977’s ‘Low’. Listen here, over on BBC iPlayer.

This BBC Radio 4 original was directed by Dirk Maggs and produced by David Morely. It stars Daniel Weyman as David Bowie and is available until the 3rd of August.