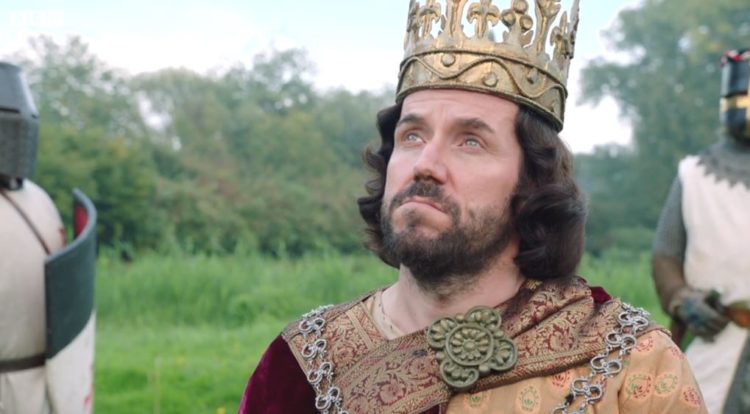 Last night, the International Academy of Television Arts & Sciences announced the winners of the 5th International Emmy Kids Awards where a special episode of Horrible Histories – focused on King John and the Magna Carta that starred Ben Miller – picked up the award for Best Kids Factual. It was directed by Simon Gibney.

Posted by: Linda SeifertDate: April 5, 2017 Categories: Television
Vote for The Birch in the Webby Awards
The Age of Olympus – the new novel from Gavin Scott