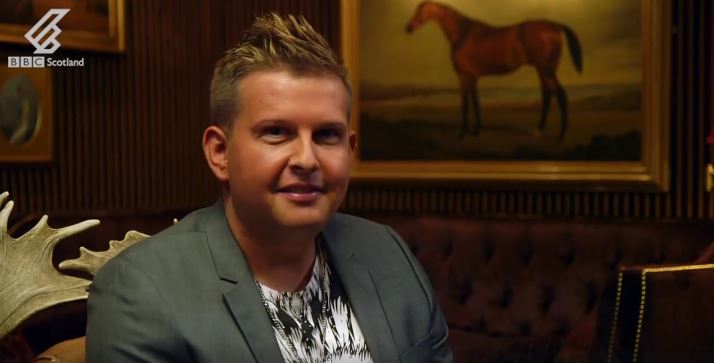 This is the first in a series of six interviews that will air in the run up to May’s Holyrood election, releasing online as part of BBC Scotland’s new comedy series Short Stuff before screening on BBC2 at 22:00pm on April 24th.