The Hole in the Ground comes to the Glasgow Film Festival 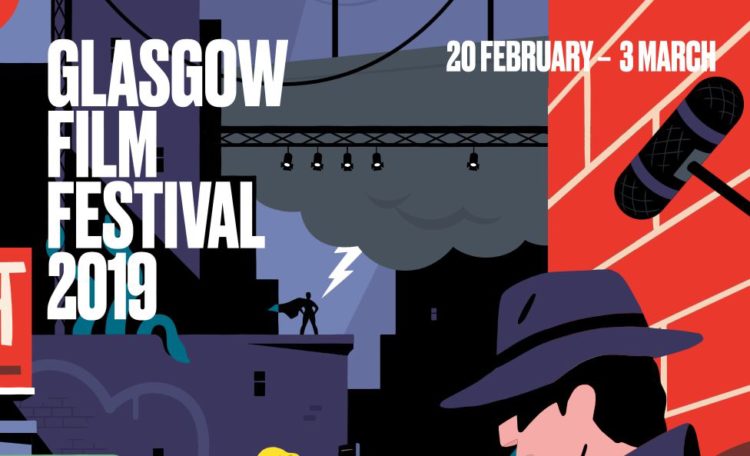 Lee Cronin‘s The Hole in the Ground, which is mere days away from it’s world premiere at the Sundance Film Festival in Utah, is keeping its festival run going with a couple of screenings at this year’s Glasgow Film Festival next month. Catch it on Thursday 21st Feb (8:45pm) and Friday 22nd Feb (1pm) – details and tickets here.

Screening in the ‘Future Cult’ category, the film joins other intense genre offerings such as Dragged Across Concrete (dir: S. Craig Zahler) and The Standoff at Sparrow Creek (dir: Henry Dunham).

Posted by: Linda SeifertDate: January 24, 2019 Categories: Film
How to Burn a Million Quid – now on BBC iPlayer
Paul Taylor’s short film The Blue Door up for Best Short Film at the BAFTAs