The Hole in the Ground gains Irish distribution 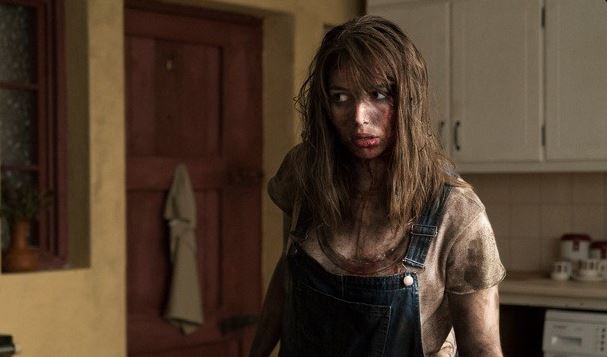 Lee Cronin‘s feature directorial debut The Hole in the Ground has acquired Irish distribution through Wildcard. Shot across this summer, the horror movie will be released in 2018. It follows a young mother losing her grip on reality as she investigates the strange effects of an ominous sinkhole, hidden in the forest near her new home.

Starring Séana Kerslake (A Date For Mad Mary), James Quinn Markey (Vikings), James Cosmo (Game of Thrones), Simone Kirby (Jimmy’s Hall), Steve Wall (An Klondike) and Kati Outinen (Le Havre), the film was produced by Savage Productions, Wrong Men and MADE and was funded by the Irish Film Board, the BAI, Headgear Films, Wallimages and the Finnish Film Foundation.