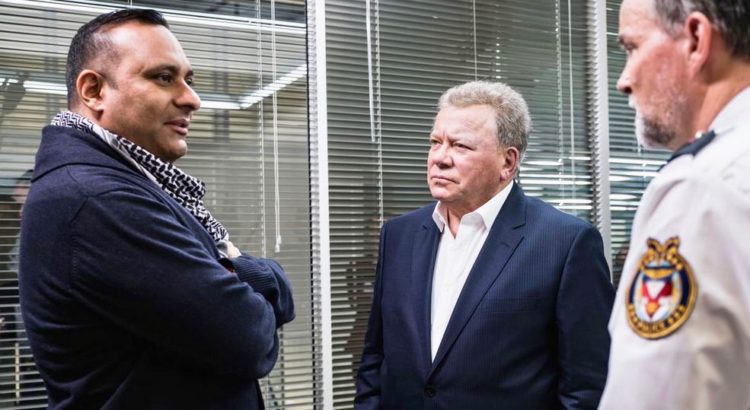 The four-part comedy-drama series The Indian Detective has landed on Netflix and is available to stream in full. Directed by Sandy Johnson, the fish out of water comedy follows a Toronto cop, played by Canadian comedian Russell Peters, as he investigates a murder case in Mumbai.