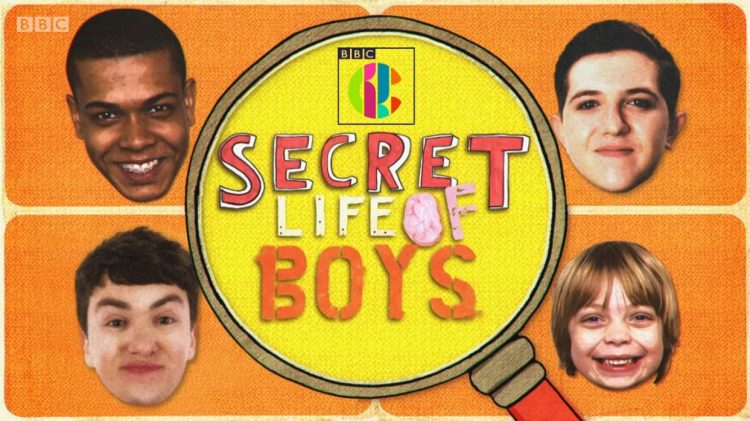 CBBC sitcom The Secret Life of Boys returns to screens this week for it’s fourth series. Directed by Simon Hynd, the show is airing on CBBC every Wednesday at 5pm and you can watch the first two episodes on BBC iPlayer now.

Shot in Northern Island, the show follows young Ginger Boxwell (Erica Brown), who flies from Australia to the UK to spend the summer with four cousins she’s never met before.