The Silence arrives on Netflix next month 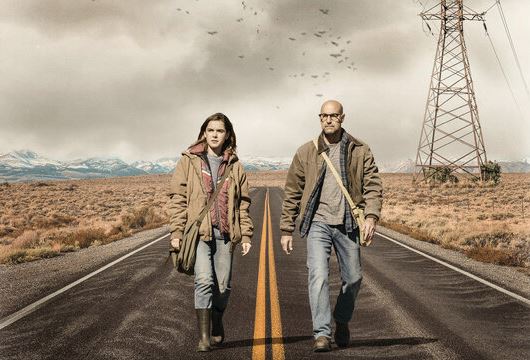 Based on the novel by Tim Lebbon, The Silence is an upcoming horror film starring Stanley Tucci (The Hunger Games), Kiernan Shipka (Chilling Adventures of Sabrina) and Miranda Otto (The Lord of the Rings) that lands on Netflix on April 10th (and in May for Germany).

This tense, survival horror sees a family struggling to survive in a world plagued by creatures with impossibly acute hearing. Seeking a remote haven that promises refuge from the invasion, the family begins to contemplate what kind of existence will remain when they return.

Posted by: Linda SeifertDate: March 27, 2019 Categories: Film
Latest episode of The Worst Witch written by Paul Gerstenberger airing tonight
There She Goes picks up a BAFTA nom for Jessica Hynes