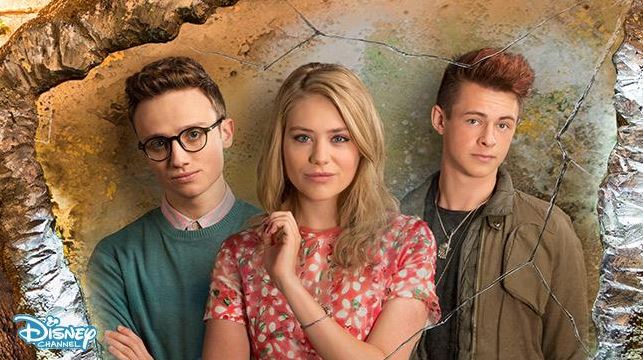 The second season of Disney’s The Evermoor Chronicles continues with a pairing of episodes written by Paul Gerstenberger. “The Itchies” and “Race to Stink Island” air at 6pm on the 26th June and the 3rd July respectively.

Following on from the successful first run, the second season of the popular supernatural drama adds yet more mystery and high jinks to it’s spooky English countryside setting, as American teen Tara Crossley (played by Naomi Sequeira) discovers there is more there than meets the eye.