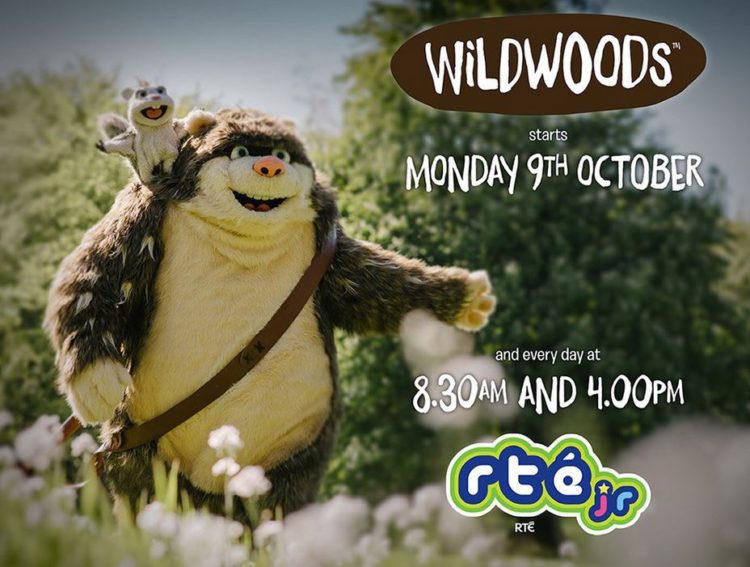 The brand new pre-school, puppet comedy series Wildwoods kicked off it’s run this past Monday, with upcoming episodes directed by Simon Gibney. The first series, comprising 26 eleven minute episodes, airs every day on RTÉjr at 8:30am and 4:00pm. Check out a trailer over on their Facebook page here.

The show comes from Sixteen South with funding support from Northern Ireland Screen. It follows a laid-back sasquatch called Cooper who befriends a Sugar Glider named Poppy after moving to the woods from the Big City. Poppy helps teach him that life is a lot different outside the city and Cooper’s sheltered existence does not prepare him for the wonderous, natural, outside world.